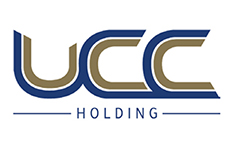 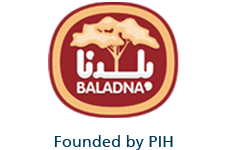 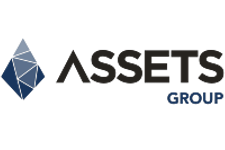 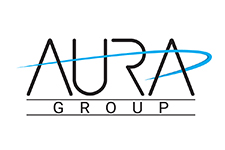 To add value to the society for a better lifestyle

Creating a brighter future from Qatar to the world.

To maximize stakeholder value by efficiently managing and supporting a diversified portfolio of businesses.

We are one of the largest and most trusted groups in Qatar. A worldwide diverse business conglomerate.

To ensure the sustainability and success of each business, we are committed to providing every entity with the tools and resources together with the central functional support to enable development and growth. We work in specialization, to ensure that each business strives to achieve the organization’s objectives and goals. Grouping is done through focus and trade excellence of organization leaders who proactively work together in multi-disciplinary groups, ensuring that each business thrives and flourishes. 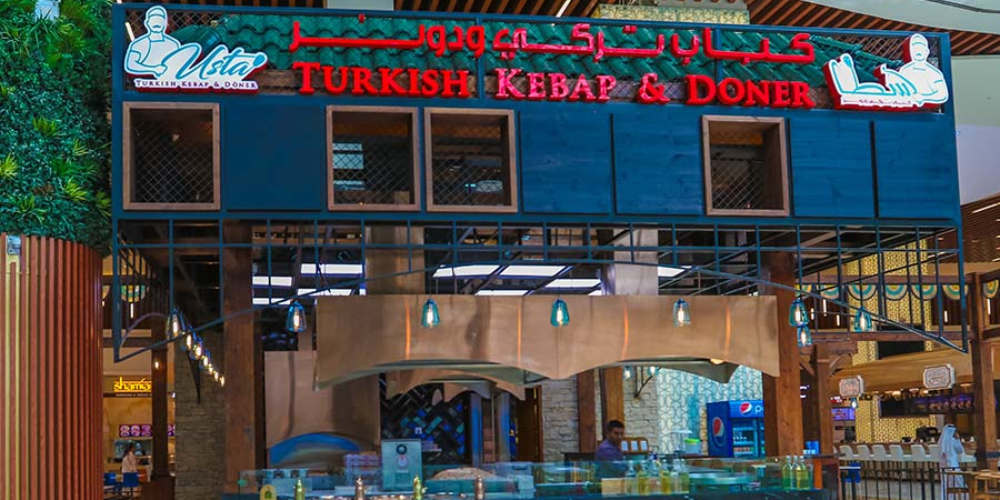 Turkish Kebap and Doner
Usta brings the authentic Turkish hospitality to Doha along with its outstanding Turkish creations: from kebab doner and kunafa, to an array of baklava and other traditional sweet treats – all on offer in the cozy and airy settings of its outlet in Mall of Qatar. 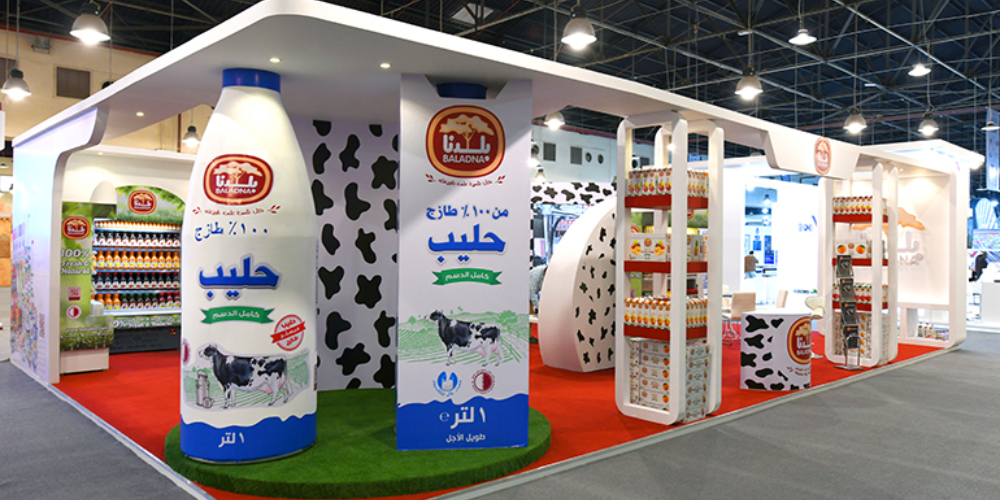 Baladna Sponsoring ‘Made in Qatar 2020’ at the Kuwait International Fair

Baladna Food Industries (BFI), Qatar’s largest producer of fresh dairy and beverages, and a subsidiary of Baladna, will was the Diamond Sponsor of the ‘Made in Qatar 2020’ exhibition slated from February 19 to 22 at the Kuwait International Fair.

Urbacon Trading & Contracting was among the distinguished private companies in Qatar to receive the Authorized Economic Operator (AEO) certificate, granted by The General Authority of Customs Qatar.

The Banana Island Resort Village & Spa by Anantara project started on April 2012 a 5-star Maldivian style resort situated some 5km off the coast of Doha. The resort is located approximately 11km east of Doha City. The total area of Banana Island is estimated at 135,000m2 (13.5ha) with approximately 1,150m in length and 117m in width. The marine works include some 1.2 km of revetment work, 0.5 km of breakwaters, a marina for yachts, a service and fueling marina, a breakwater providing a helipad and marine piling works to accommodate a floating restaurant, an over water lookout themed restaurant, an over-water Spa and Wellness Center, and 11 over-water bungalows, the Banana Island resort was completed on Oct 2014. 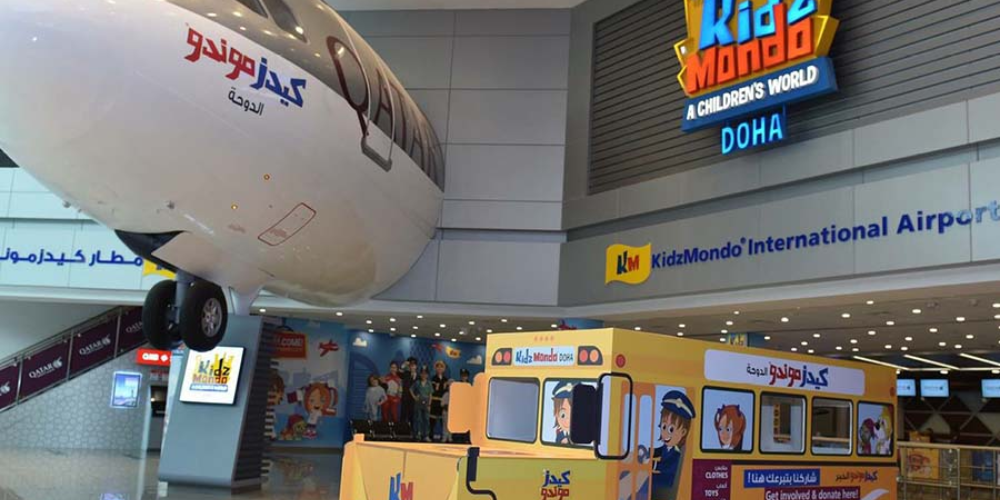 KidzMondo Doha is an international edutainment park for children between 2 and 14 years,The first edutainment center in Qatar, featuring a self-sufficient City built for, and managed solely by Children who will be known as Kidizens. This mini city has its own economy and currency (Kidlar), public services and over 80 different professional role play activities contained within. 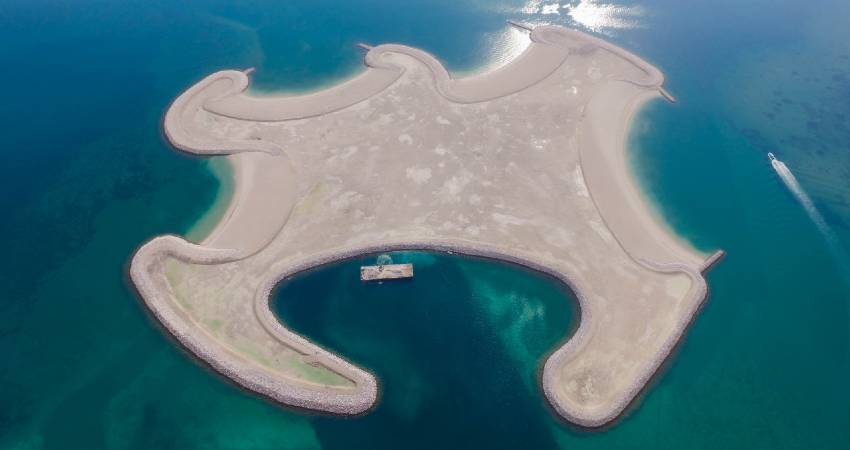 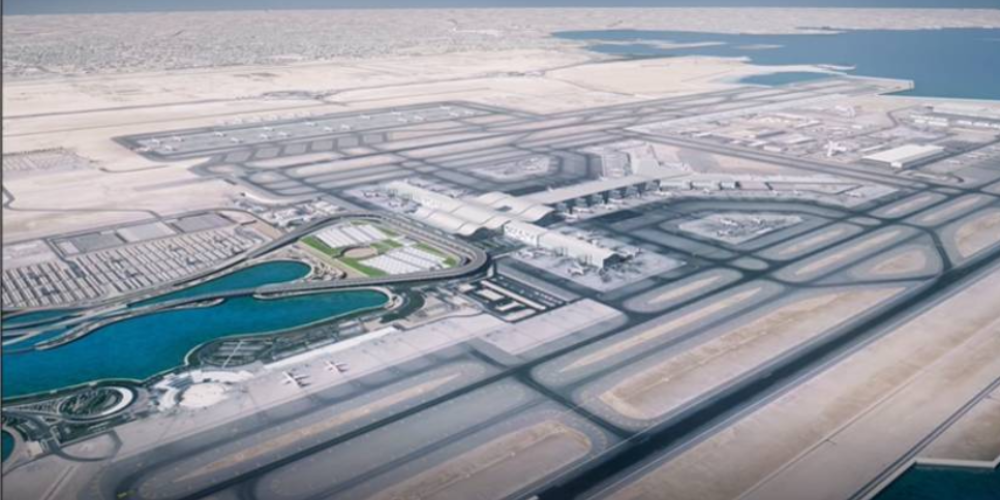 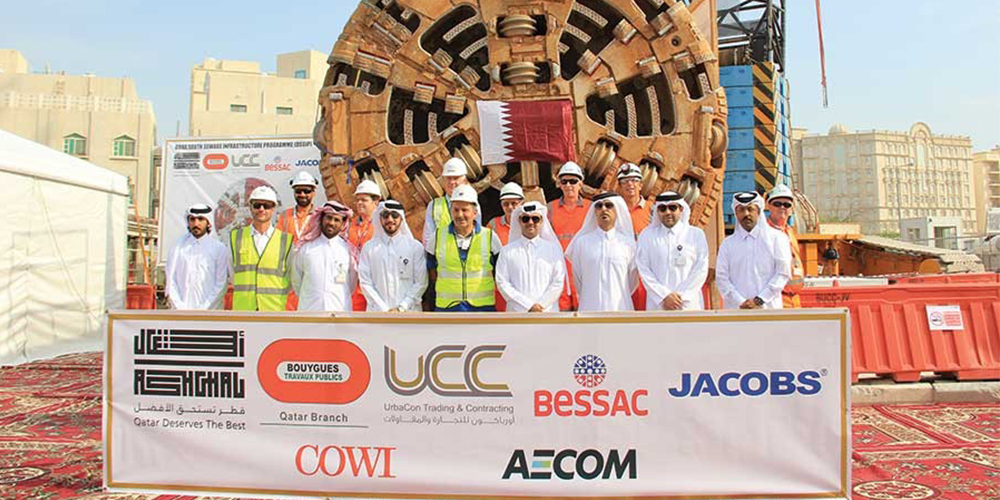 Main Trunk Sewer (MTS) Project in Doha South has successfully achieved the Civil Engineering Environmental Quality Assessment and Award Scheme (CEEQUAL) ‘Good Rating’ and became the first and only project in the region to obtain the CEEQUAL Design and Build Award. 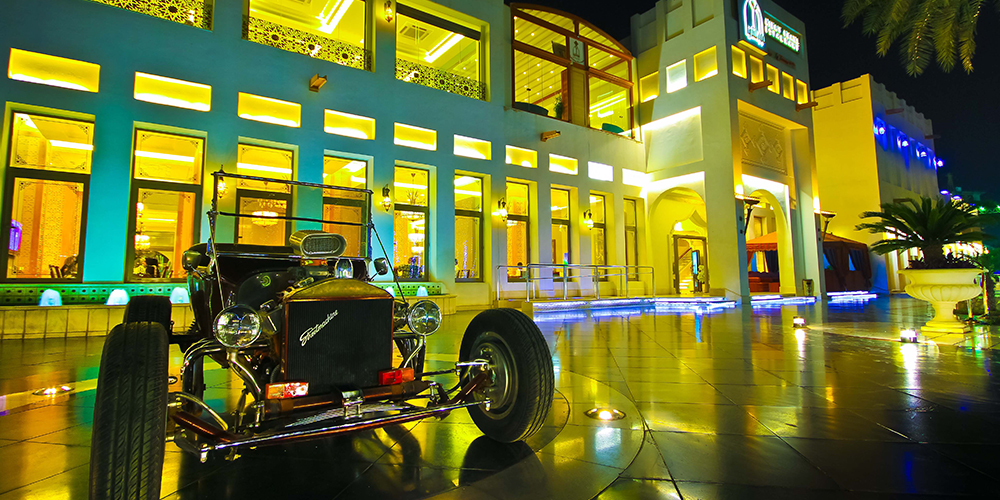 Orient Pearl Restaurant was opened on 2012, situated at the Corniche of Doha. It’s the ideal place for that very special night out to enjoy the sea view. The restaurant employs the most talented chefs and staff of the most professional standards, which makes it a unique fine dining experience linking luxury, location quality food and service. 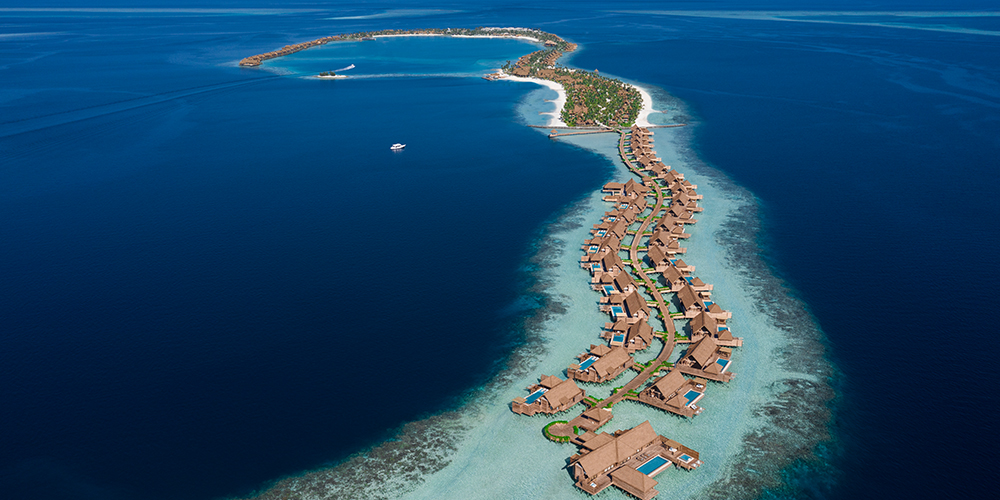 An iconic island paradise spread expansively across three islands and a private reef in the South Malé Atoll, just a 30-minute journey away from Malé International Airport. The resort offered the ultimate in space and exclusivity. Stretching 3.5 km from one end to another. The 122 luxuriously appointed villas boast exquisite, uninterrupted views of the Indian Ocean, each opening onto a wide deck that has a swing daybed, dining gazebo, an infinity pool and in-water lounges. In line with Waldorf Astoria’s legacy of culinary expertise, Waldorf Astoria Maldives Ithaafushi features 11 exceptional specialty dining venues.

The Mall of Qatar project was the largest Shopping centre in Qatar with a built-up Area of 500,000 m2, and an estimated 20 million customers anticipated annually. The mall was opened on April 2017. Mall of Qatar is a world-class retail and entertainment destination and sits adjacent to the Al Rayyan Sports Club, a FIFA 2022 World Cup Stadium. 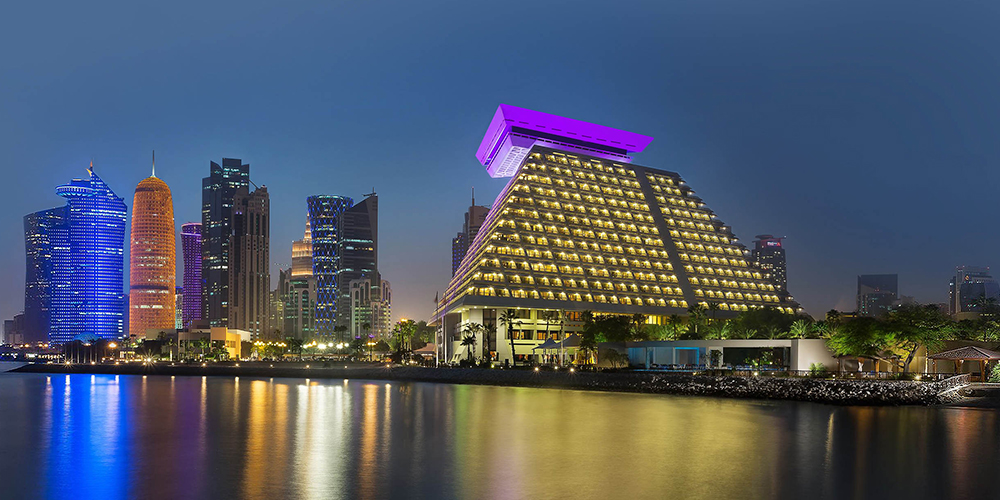 The stunning Sheraton Hotel is not only a beloved landmark on Doha’s West Bay, it is also a testament to the skill, dedication and perseverance of UrbaCon Trading and Contracting.

Renovations on the majestic 5-star hotel began in March 2014 and once news of the hotel closing was announced, the public expected to say goodbye to the hotel for a minimum of one year, with a strong belief in people’s minds that such a feat would surely take time. When UCC announced their plan to complete the project in October 2014, after a 7 short month, no one thought it would be possible to take on such a behemoth of project, and to complete it in such a short amount of time.